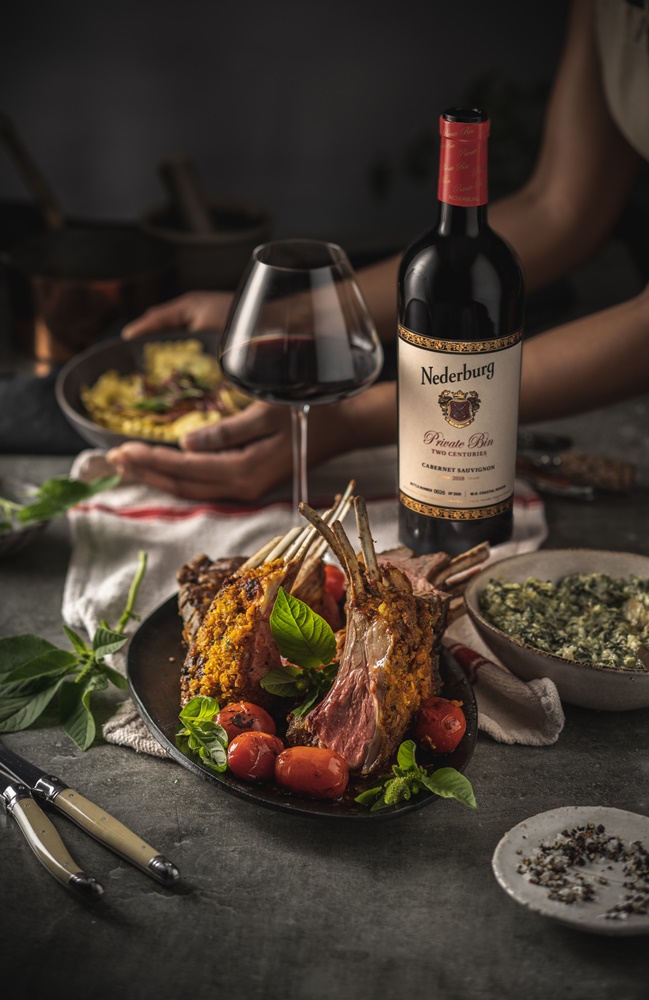 Our celebrated Cabernet Sauvignons tell the story of site so beautifully; reflecting the impact of soil type, gradient, the way the vineyard faces, its altitude and whether it is located close to the coast, on the mountain slopes or further inland, or whether it’s dry-farmed, trellised or maintained as bush vines.

Here are some useful facts about Cab (as it’s informally known), a noble grape renowned for its capacity to produce top-quality, age-worthy and collectible reds:

Ready to take it to the next level?

Here’s a great recipe to experiment with, while pouring that glass of Cab. Let’s get #Cabsavvy on #CabSauvDay2022!

On a mission to woo, impress or treat? Take a classic French dish and amp it up SA style with a big, bold bite to shoot the lights out. Simple but sensational it exudes sophistication and calls for a head-turning wine star to stop you in your tracks.

And don’t forget to purchase the new vintage of our Private Bin Two Centuries Cabernet Sauvignon - the 2018 that’s already, pre-release, earned a gold medal at The Drinks Business Global Cabernet Sauvignon Masters 2022, and another gold (95 points) at the Decanter World Wine Awards 2022. Perhaps time to stock up?