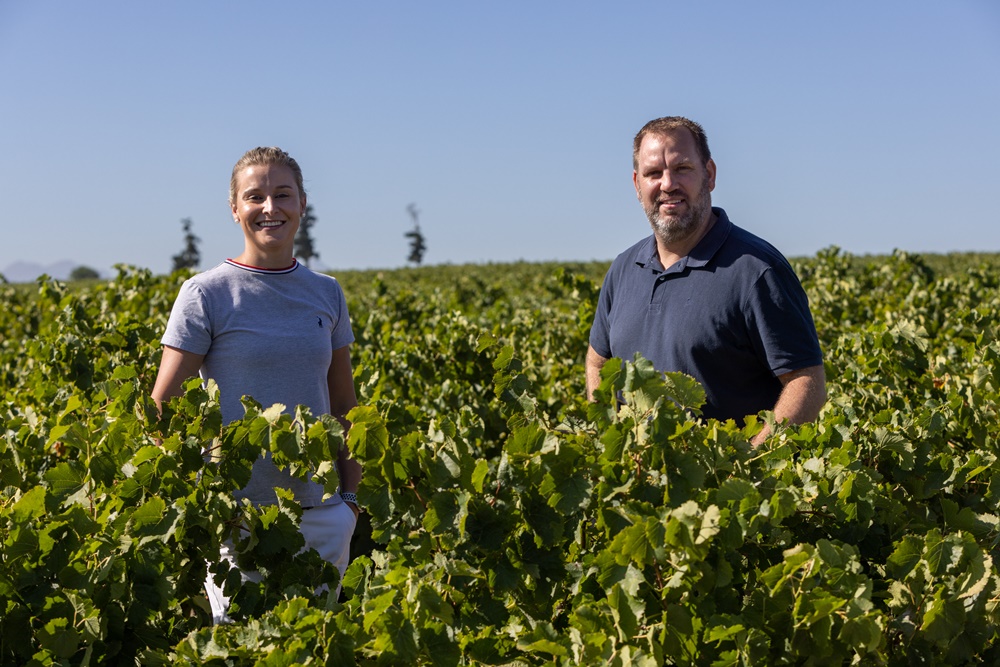 1 August is #OldVineDay, for me a day that deserves celebration. We’ve learned so much about survival and the work of nature from these sturdy, resilient plants.

In South Africa, most of our old vines are Chenin Blanc. Historically, the grape proved a great favourite of the brandy industry for its vibrant, fruity flavours and often abundant crops. But towards the end of the last century when brandy’s popularity took a dip, growers began to wonder what to do about these vines. Uproot them to replace with other grape varieties or other crops or just let them be?

Fortunately, there were quite a few Chenin growers who recognised the grape’s potential, not just for brandy but for wine. And they also found that the fruit from older vines was often astonishingly good, a fascinating and important discovery for the industry that prompted a lot of research and activity.

Then two important things happened. First, the Chenin Blanc Association was formed in 2000 to promote the variety. It took a few years to get farmers on board but when they did, they brought international acclaim to the country for a new generation of terrific wines.

Then, in 2002, the beginning of the Old Vine Project was seeded, although it was only formalised in 2016. That was when a register documenting old vineyards was publicised as an important step towards protecting precious old vines. Not just Chenin but all old vines. In 2018, South Africa became the first country in the world to certify old vines with a special Certified Heritage Vineyards seal that guarantees the vines are at least 35 years’ old. Of course, there are many vines way older than that.

How wonderful that we’ve come to recognise the value of old vines. Rosa Kruger, the driving force behind the Old Vine Project, says it better than I can: “Age in vines brings an intensity, a perceived freshness, a texture and a sense of place. They (wines made from these vines) show less fresh fruit and varietal character, and more terroir and soil. They remind me of our land.”

But that’s not all old vines do. They can be highly climate resilient and survive in drought and other climate extremes. Their roots are very deep, penetrating the soil to withstand excessive heat and cold, and to draw moisture and nutrients. They cope far better than younger, less established vines, and they remind us, what it means to face adversity and stay strong.

If you were to try our Heritage Heroes The Anchor Man Old Vine Chenin Blanc (that carries the Certified Heritage Vineyards seal), you’d taste the character I’m talking about. The fruit for this delicious, fresh, concentrated and layered wine comes from one vineyard in the Swartland and another in Paarl. Both were close to 40 years’ old at the time of picking. I’ll tell you this: I’m super proud to have a connection to this excellent wine.

Many of South Africa’s older vines have experienced some form of benign neglect. Untrained and grown as bush vines, dry-farmed to rely on rainfall and generally left to themselves, their longevity and the quality of the fruit they yield, teach us that less can be more.

Leave nature to do the work, interfere as little as possible and farm with more humility, in a way that seeks to protect the health and life of the soil by reducing what we put into it. But that’s a regenerative story I’m looking forward to telling you another time.