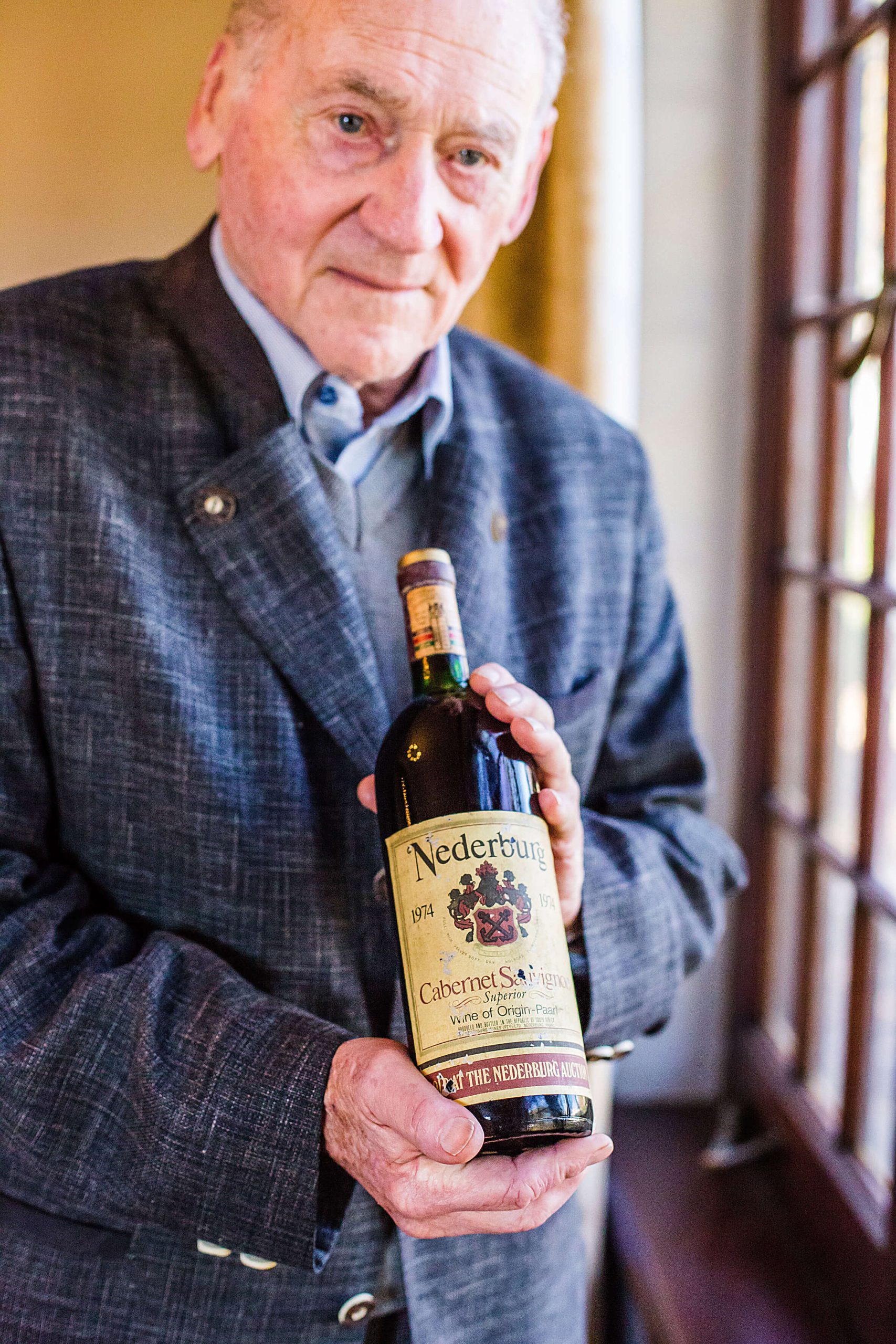 “Look at this glass of Cabernet Sauvignon,” says Samuel Viljoen (41), our cellar-master since 2021 and principal red winemaker for many years before that. “Hold it up to the light. See its beautifully limpid, concentrated colour. Now nose its aromas of sun-ripened black and red berries, freshly sharpened lead pencil and gentle wood grain. There’s also a delicate savoury flicker. And those same characters are all right there on the palate!”

He is talking about Nederburg’s Private Bin R163 Cabernet Sauvignon 2014, a multiple award-winning wine. Limited stocks have just been released for sale via the Vinotèque.

What remains of the R163 2014 is housed in the special Stellenbosch underground cellar, the Tabernacle, that serves as a wine library containing some of South Africa’s most outstanding vinous jewels. In time to come, a few more bottles will become available. But not for a while.

The Tabernacle will also be yielding a few other spectacular vintages for sale of Nederburg Cabernets, this time from the Günter Brözel era. Come 10 July, Strauss & Co will be auctioning several small lots of the 1984 vintage of the Private Bin R163, along with our Cabernet Sauvignon 1967 and the hallowed Auction Reserve Cabernet 1974. All have been quality checked and recorked.

Decanter has called the 1974 wine a legend and recounts that when iconic US winemaker Robert Mondavi tasted it in 1992, he exclaimed: “‘Rapture! ….Still fresh and juicy with lovely structure….Long and lingering finish. Magnificent!’

In 2014 when Michael Fridjhon tasted it, he was surprised by the elegance of its finish. Roland Peens, tasting it a year later noted how “utterly composed, fresh and deeply complex” it remained, highlighting the refinement of the palate.

Samuel has a special affinity for Cabernet. “When I joined the cellar in 2007, it was to make red wine, with the accent on this, the king of grapes. I’ve been fortunate to have many mentors, but Günter Brözel must count as one of the most significant. He led Nederburg from 1956 to 1989. Although he still visits us here occasionally, his lessons to me have come mainly through his wines. Tasting them, studying them, and identifying what makes them so powerful, graceful, and self-contained.

“All the wines to go under the hammer in July at Strauss & Co were made by Günter, most of them before I was born. They still carry a wellspring of life, flavour, and structure. Their longevity is truly humbling.

“One of the greatest gifts available to any winemaker is the opportunity to taste great wines of the past.  They hold history, culture, and context. As importantly, they put style to the test. Günter was a pioneer and a dreamer who never relinquished his vision of what a wine should be, how it should taste and how it should endure. His precious vintage reds stored at the Tabernacle, serve as our guiding star. They are the inspiration for the wines we make now.”

For more on how to buy go to www.vinoteque.co.za and https://www.straussart.co.za/wine/. 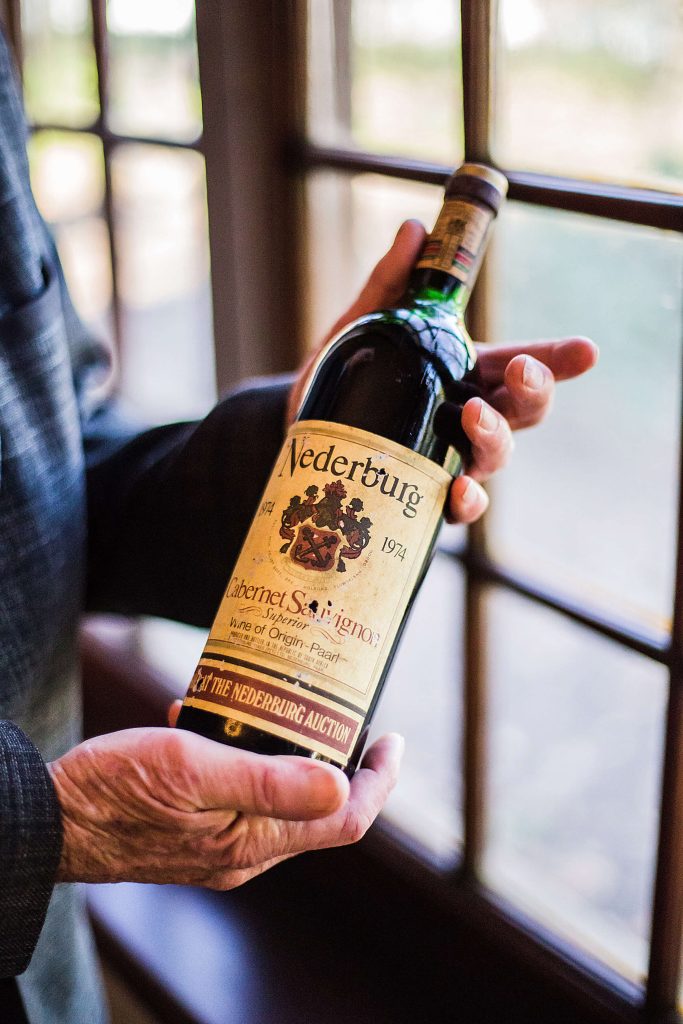