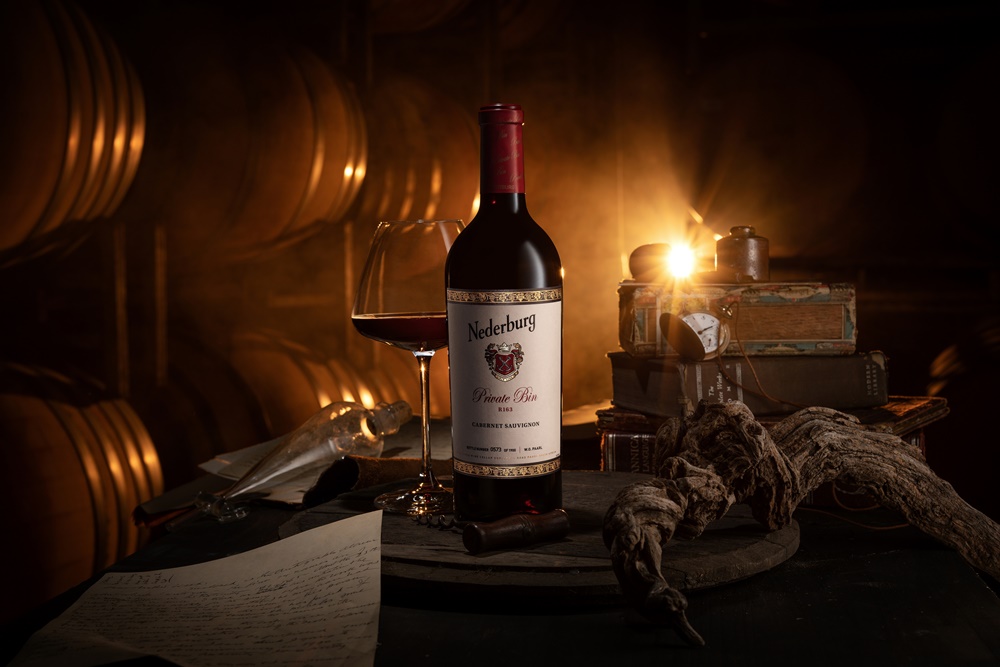 It comes in the wake of our popular Baronne (Cabernet Sauvignon/Shiraz) 2020 having been scored 92, earning a spot in the top ten list of Winemag’s Prescient Signature Red Blend Report for 2022. Meanwhile, the maiden vintage (2020) of our Double Barrel Reserve Bordeaux-style red blend received 91 points in addition to a place in the top ten list of the Best Value Reds of The Trophy Wine Show 2022.

That’s not all. The 2018 vintage of our Heritage Heroes Bordeaux-style red blend, led by Cabernet Sauvignon, was scored 93 points in Winemag’s Cape Bordeaux Red Blend Report 2022, also achieving a place in the top ten list.

“That’s nine recent awards for our various expressions of this cultivar acknowledged worldwide as the King of the Reds,” says Samuel Viljoen, our cellar-master. “It’s motivating to know that our increased focus on Cabernet Sauvignon and Cab-based blends over the past few years is delivering substantial results.”

“Kudos to our red wine team, headed up by Zinaschke Steyn. We couldn’t have achieved these accolades without their dedication – ultimately, for their love of winemaking. Proud of the team is an understatement!”